It sounds fantastic and I found myself more excited by it than anything I've had delivered here to Technopolis Towers in months. Once you start playing your old LPs on it, you can't stop.

Back in January,I featured an unusual £369 record turntable from Austria, the Pro-Ject Juke Box E. Its USP was that it had its own amplifiers stowed away below deck, so to speak, so while it spun up a vinyl storm, it also served as a modern variant on an old-school  music  centre. Connect up a couple of good speakers and, as well as playing LPs, you could bypass the turntable and stream anything you like to it.
This, from the niche London-based radio maker Plus Audio (I have reviewed, and continue to love, its The+Radio DAB+), goes one step further. As well as amps, it has the most brilliant speakers built in, so the hefty but handsome cuboid machine is a self-contained stereo record player - like your old Dansette, just hundreds of times better. The+Record Player also does the streaming thing, but for me that is of secondary, even tertiary, interest. It's a proper chuffing record player - no extra wires, no complications.It sounds fantastic and I found myself more excited by it than anything I've had delivered here to  Technopolis Towers in months.
I think the reason it sounds so good - or " shockingly good" as one famous audiophile said when he heard it at the New York Audio Show in November - is that our ears are just not used to such quality sound coming from harsh old recordings; the six amplifiers in The+Record Player provide a generous soundscape, even when playing mono records. Once you start playing your old LPs on it, you can't stop. I absolutely love this product that was designed in Milan by a Swede, and engineered in Boston, with a Czech turntable and a Danish cartridge. I think you just might too. Plus Audio , The + Record Player, from www.plusaudio.com Review: The +RECORD PLAYER, A Compact All-In-One Audio System With A Pro-Ject Turntable And Killer Sound

It’s an all-in-one record player, but one with a modern take on the classic wood cabinet design and audio performance that will impress even the audiophile crowd. The +AUDIO team that spent over three years working on the +RECORD PLAYER includes engineers with decades of experience at some of the world’s leading audio brands (JBL and Cambridge SoundWorks) along with an accomplished furniture designer. The end result is a beautiful all-in-one record player with premium touches including real wood veneer and aluminum trim, and high quality audio components throughout — starting with a European made Pro-Ject Debut III turntable nested into the top of the cabinet.

The problem with record players is that they mostly sound awful. Clustered at the bottom end of the vinyl market they have cheap speakers, cheap tonearms, and cartridges that audiophiles describe as vinyl chewers. People buy them for their kids and then complain about the music they play.

The Plus is different. It’s beautifully designed and built. It has a Pro-Ject turntable assembly carrying an Ortofon OM10 cartridge, atop a cabinet containing generous amplification driving two woofers and two tweeters, and yet the turntable remains reasonably isolated from it. It’s a serious device that’s easy as pie and sounds terrific. Back to the Future!

THE+RECORD PLAYER put to test: turntable and speakers in one. Does that sound good? A turntable with built in speakers. How can that be true? The answer is clearer than expected. We dusted our records collection and fed THE+RECORD PLAYER with vinyl. Good materials and very good workmanship give the system a classy look.

+AUDIO has produced the first all-in-one unit I can recall in a half-century that employs all the ingredients of a portable record player but executed with high-end audio sound quality and virtues. On top of +AUDIO’s The+Record Player is a turntable from the estimable firm Pro-Ject that you can trust to play your precious LPs. But this isn’t stuck in the past: this stylish unit, also accepts digital sources via an optical input, USB and Bluetooth. And it looks so hip that it could cause riots in Shoreditch. 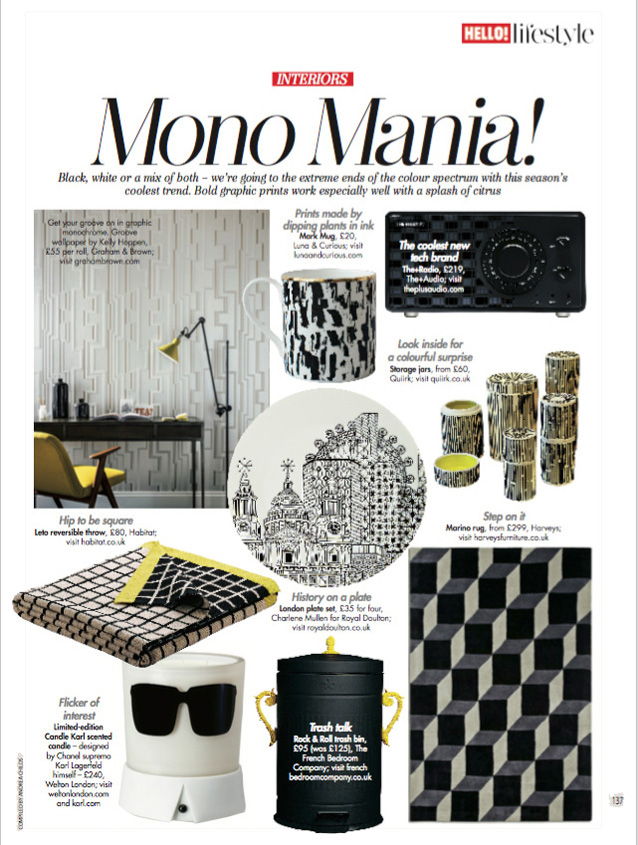 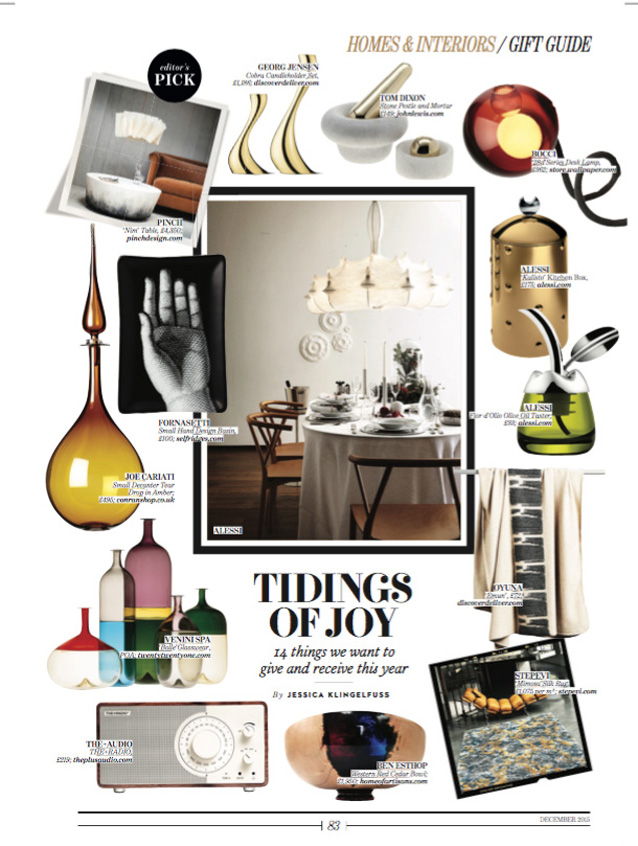 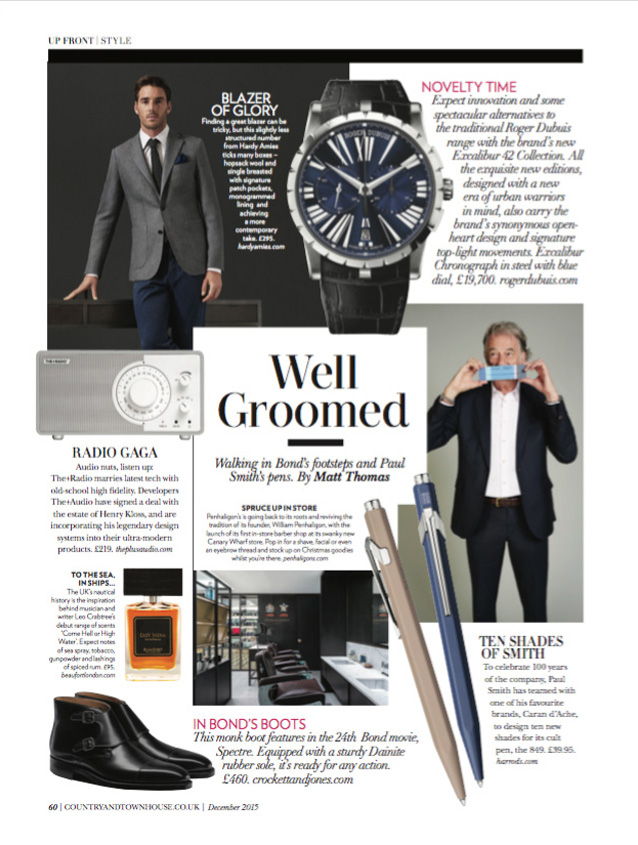 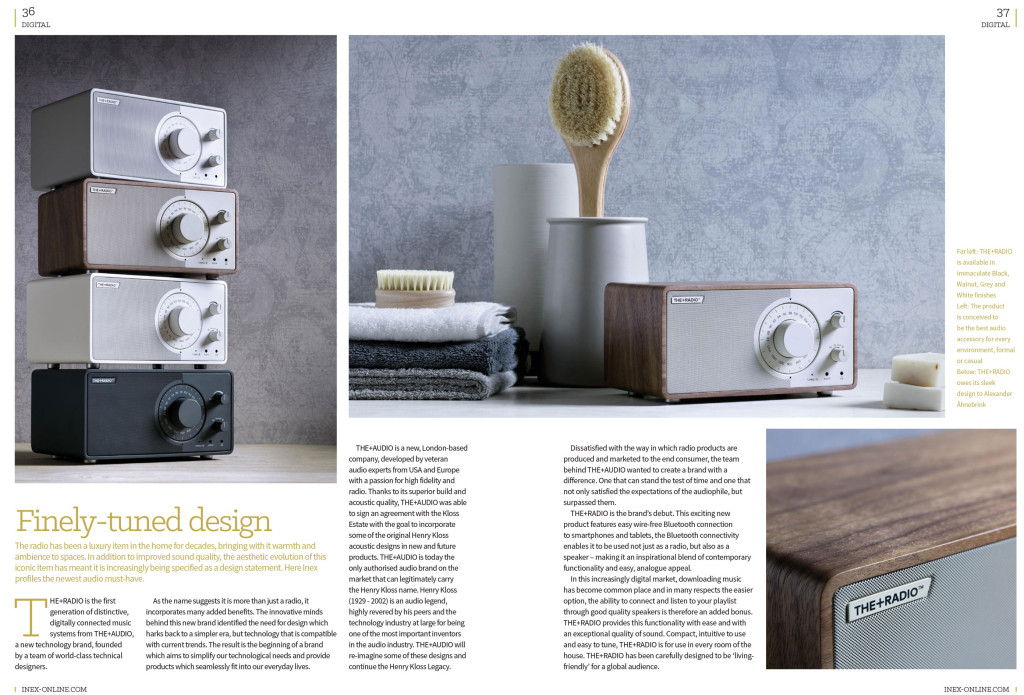 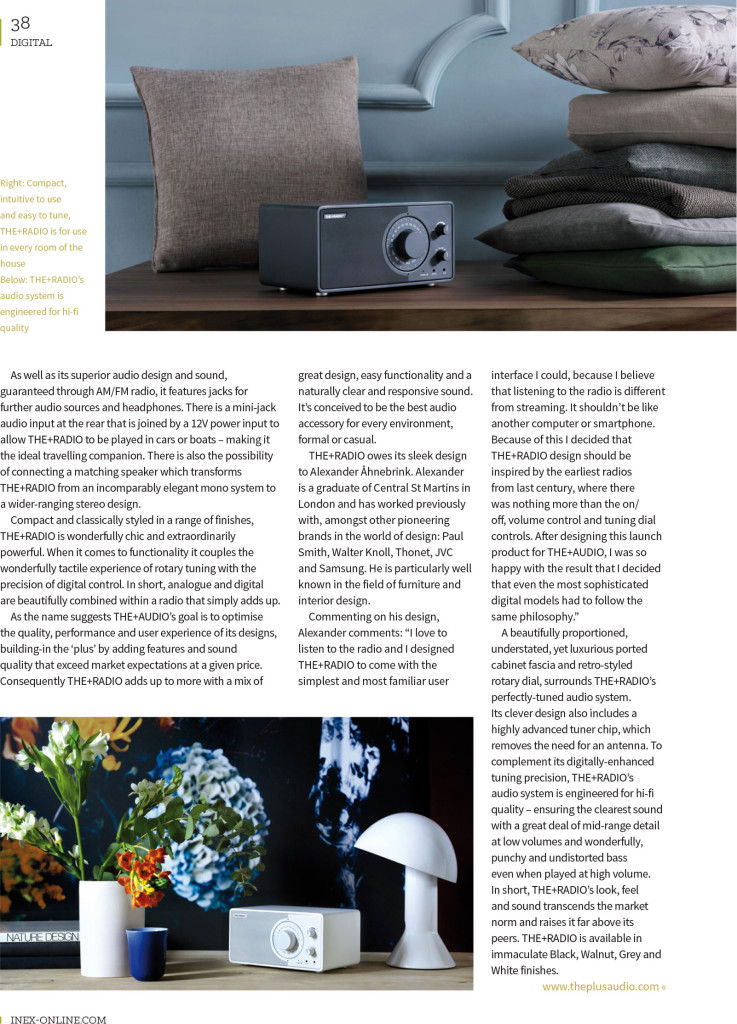 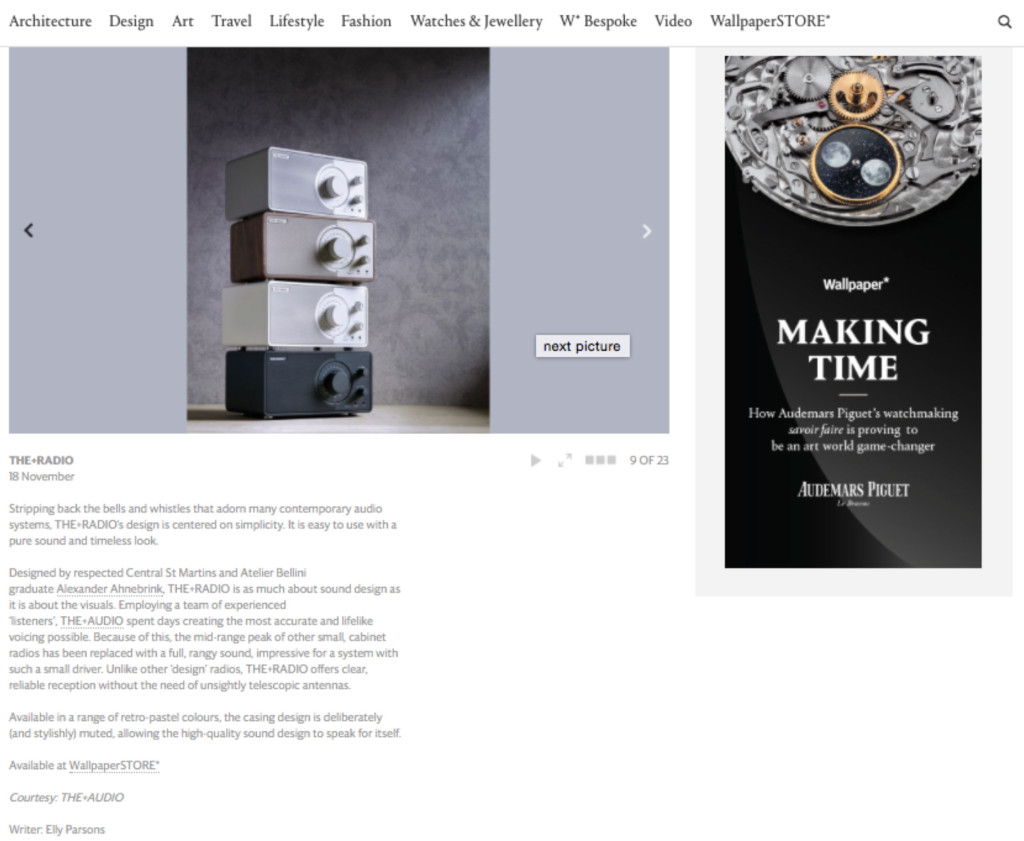